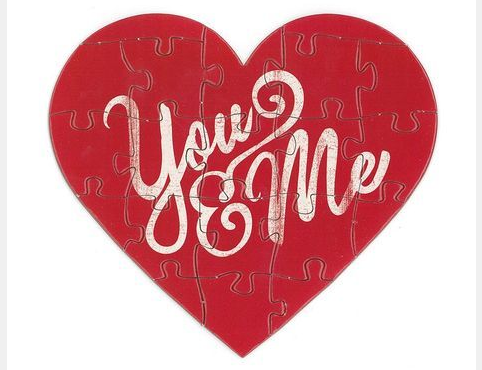 February is the month of love, and to celebrate, we want to know your story of love!

If you and your honey have a special story of how you connected, share it.  Over the next week, Studio Carre’ will be accepting love stories, all for the chance to win a $250 gift certificate toward ANY photography service of your choice, PLUS the opportunity for your story to be featured not only on this Weddings of Distinction blog, but also Studio Carre’s.

Email submissions will be accepted at: info@studiocarre.com